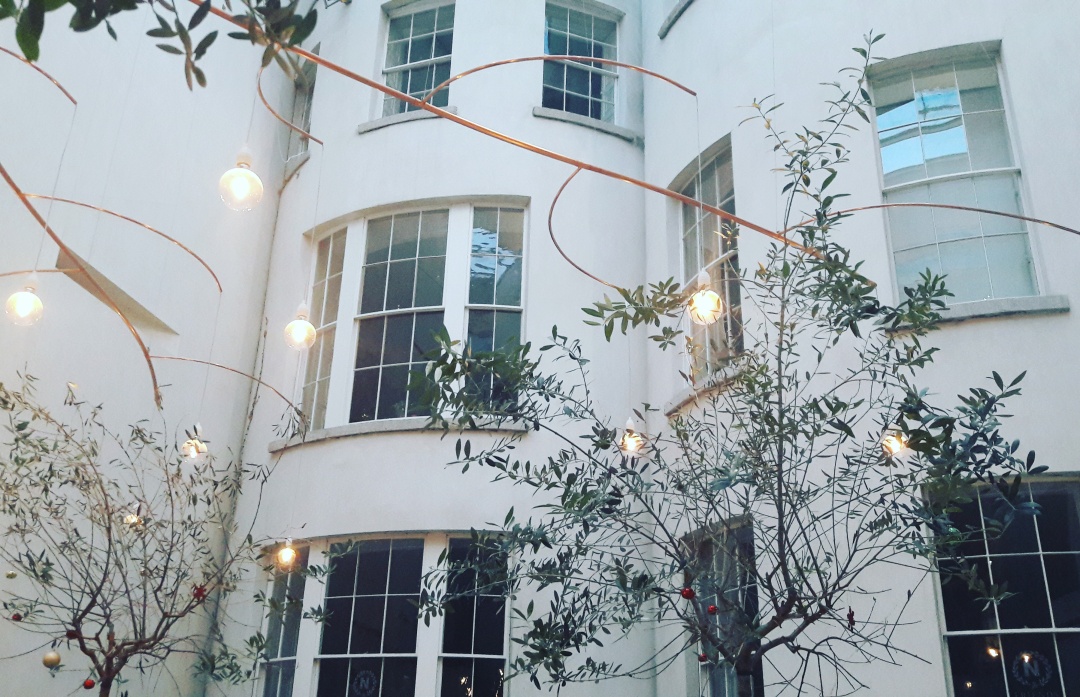 Alison Garden is a UKRI Future Leaders Fellow at Queen’s University, Belfast, working on a social and cultural history of mixed marriage in modern Ireland. From 2018-2020 she was a Marie Skłodowska-Curie Fellow at Queen’s University Belfast. From 2016-2018, she was an Irish Research Council Fellow in the School of English, Drama and Film at University College Dublin, where she was previously a Leverhulme Postdoctoral Fellow in the Humanities Institute from 2015-2016. In 2015, she was a Visiting Scholar in American Studies at Northumbria University and Glucksman Ireland House, New York University, where she was a Fulbright Scholar. She completed her Ph.D., funded by the UK Arts and Humanities Research Council, at the University of Edinburgh in 2015. She has degrees from King’s College London (2010) and the University of Edinburgh (2011). Alison is a Fellow of the Higher Education Academy.

Alison’s first book, The Literary Afterlives of Roger Casement, 1899-2016, was published with Liverpool University Press in 2020. A literary critic and cultural historian of the long twentieth century, her interdisciplinary research sits at the critical intersection between sexuality studies, memory studies and postcolonial theory. She has particular interests in: migration, diaspora and the postcolonial Atlantic; haunting, intertextuality and memory; and the afterlives of colonial and (bio)political violence.