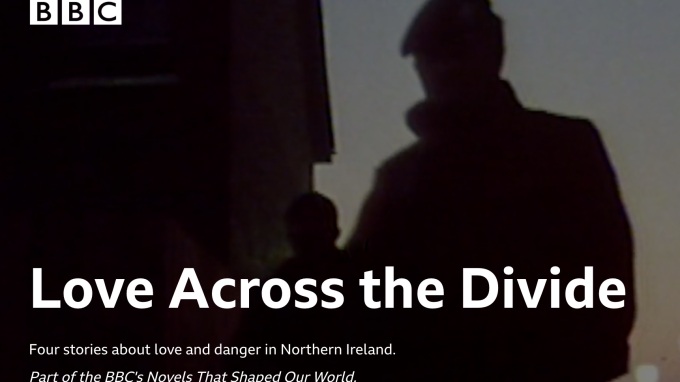 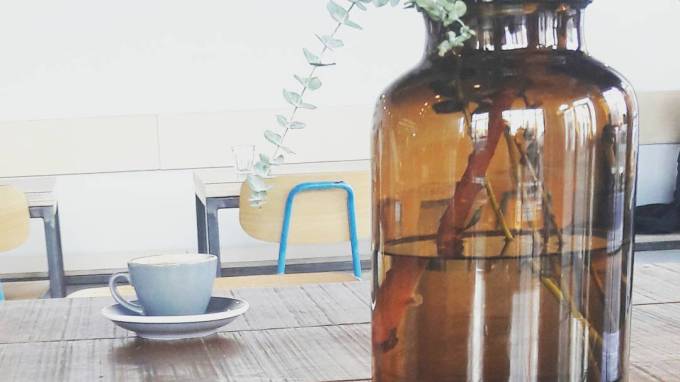 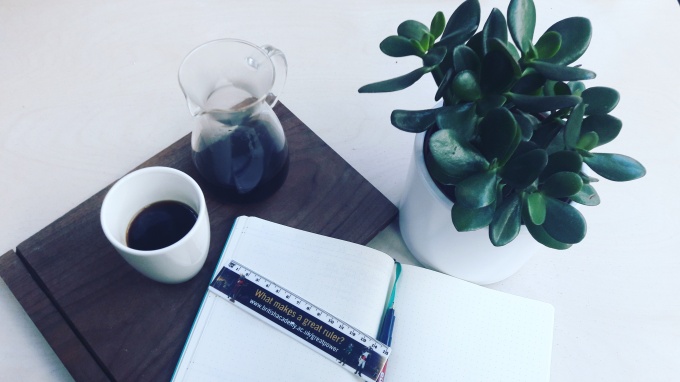 She is currently a UKRI Future Leaders Fellow at Queen’s University Belfast, where she was previously a Marie Skłodowska-Curie Fellow. Her criticism, essays, reviews and interviews have been published in TIME, Aeon, Textual Practice, Contemporary Women’s Writing, Modernism/modernity, Al Jazeera, The Irish Times, the Guardian, RTÉ and elsewhere. She recently produced a series of short programmes for the BBC exploring four novels of love and danger written during the Northern Ireland conflict. Her first book, The Literary Afterlives of Roger Casement, 1899-2016, was published by Liverpool University Press in June 2020.